532 replies to this topic

Let me start the ball rolling:

In line for consumption,

Good idea on the "Alco" thread... Let's not limit it to Whisky .. any type of high alcohol content spirit should be discussed!  (I think beer would need its own thread because there's just so much good stuff out there).  And let's not keep it to just 'expensive stuff'.  I think a lot of good products are overlooked because they're priced sensiby.... whereas some expensive liquor p

roducts exist because of P.T. Barnum... I've been drinking Madeira lately. It's not as hardcore as whiskey but it does get better with age. Here's what I picked up recently: lol I have two bottles of the Yamazaki.  Most people who come over for tastings don't quite like it.

My Scottish friend got me hooked on it.  If you like the Yamazaki, you will love this!  Plus I like asking for this when I am out as it's not the "usual" Glenfidich

How about transparent drinks that turn white? Is 40% alcohol enough for ya?

Looks good. We call it Mastika. I have a bottle of it here

Looks good. We call it Mastika. I have a bottle of it here

Mastika? Where are you located?

Well, ouzo is not exactly the same... The recipe is slightly different with different elements added, to give it a distinct flavor.

Just bought this in Okinawa.... As my Japanese host puts it while giggling:

"That venomous viper snake was put on ice and coma, gutted then sowed up, dropped into and woke up in a bottle of booze and died striking out"

Nick always coming up with some strange ass shit..lol

Nick and his weird tastes!

I am a big fan of Oban, but any Scotch from the highlands is good. I did a scotch tour in Scotland last year which was fantastic and highly recommended.

just saw booze travelers ep 8 where he goes to Japan, i havent seen the other episodes yet but this one was really great. They put them on youtube but not the same day it airs so its behind by 3 episodes.

Membership has its privileges Got some good ones today. On the right my opinion is way too expensive for what it is and, like Whistle Pig, gets great reviews but is basically a scotch which I do not like at all. Left is epic - pappy quality (or better) at $65, which is fair.

I encourage you all to try this one... was just voted 2015 World's best Whisky in Jim Murray's 2016 Whisky Bible (pretty controversial with the snobs since it's a Diageo product, and it ain't gonna run out!)..  At $25, it's also cheap!

reminds me to get more scotch... 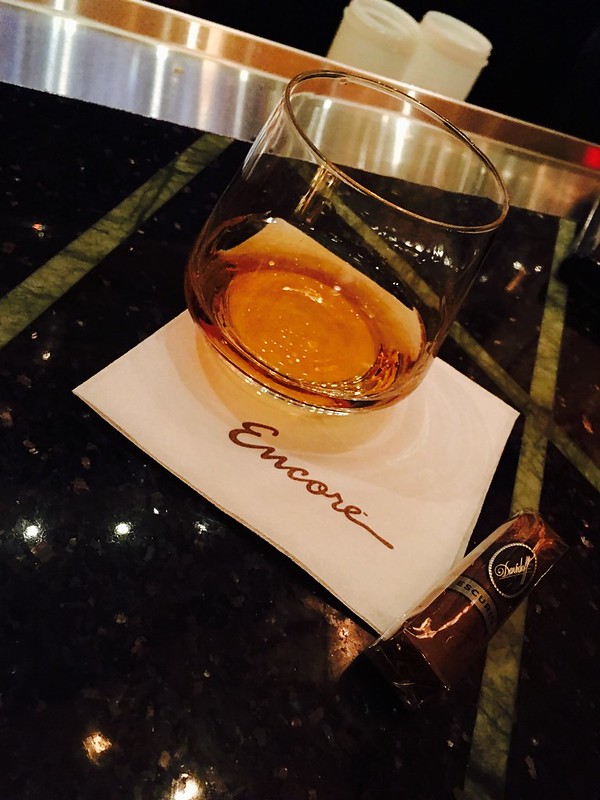 Back to The Lounge